Andy Warhol died on February 22, 1987. In other words, 25 years ago, the famous man who had famously written his own script finally had it taken away. The creator of the Campell Soup Can and the famous silk screens is still some of the most sold pop art – so popular that today anyone can make their own Warhol-look-a-like with a Mac. We love Andy Warhol and his immortality. 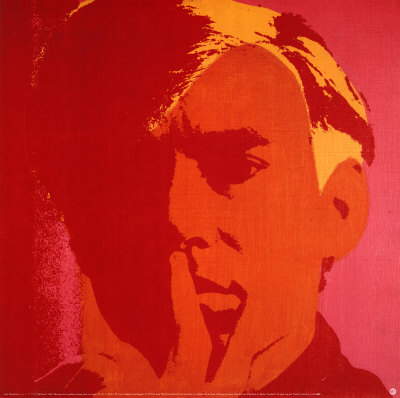 Andy Warhol - self portrait in orange

“I never understood why when you died, you didn’t just vanish, everything could just keep going on the way it was, only you just wouldn’t be there”  by Andy Warhol